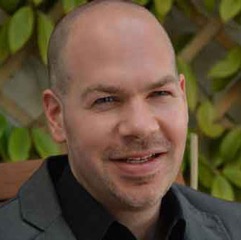 Discourses on Drugs and Immigration: The Social Construction of a Problem.

Drugs and drug related behaviour have always been subjected to processes of social construction and moral valuation. The aim of this article is to explore the role of drugs in discourses about immigration and to highlight the social implications of this. Twenty-two narrative interviews of native people in different districts of diverse cities of Valencia Community (Spain) were analysed according to a sociological discourse analysis model. Clear differentiation can be seen between the image of heroin addicts native to the districts themselves and the image of Latin-American immigrants who abuse alcohol. While the former were described with empathy and pity as victims of social problems and drugs, immigrants were seen as intruders, threatening coexistence in the district. These differences in discourse can lead to different social practices and therefore to the marginalisation of immigrants using their alcohol abuse as an argument.