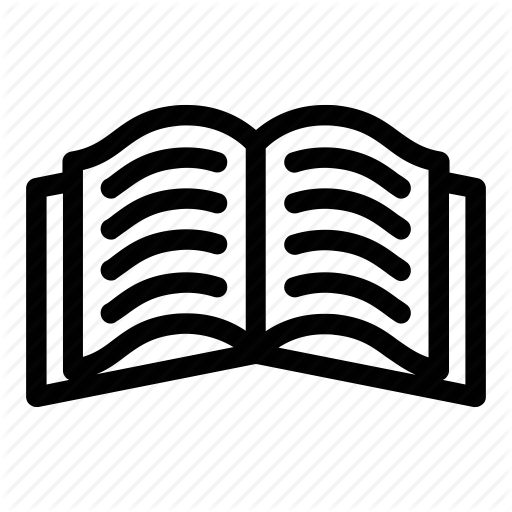 In this chapter the diverse forms of migrants struggle for recognition will be analyzed with regard to the question how these struggles negotiate processes of public visibility. If visibilization can be a mechanism of control that in some cases can even lead to detention and deportation, then self-invisibilization, e.g., of undocumented migrants, could help to escape this kind of disrespect. In the first part, and with the help of Axel Honneth’s Theory of Recognition, I will draw the significant key elements of a theory of invisibilization (I). I will then describe direct struggles for the recognition of migrant’s normative claims (II). Using the approach by Dimitris Papadopoulos et al. in a second part, subversive struggles of escaping mechanisms of visibilization and control will be shown, and proposals of derecognition, as an emancipatory strategy, will be discussed (III). Not granting certain social institution the right to recognize also means not granting them the power to promote disrespect.